The Kenya Red Cross Society (KRCS) has been implementing the Innovative Approaches for Response Preparedness (IARP) project which aims to strengthen the capacity of KRCS and partners to prepare for and respond to disasters.

As part of this, the national forecast-based financing (FbF) technical working group (TWG) – which RCMRD forms part - has developed an Early Action Protocol (EAP) for Floods under extreme conditions and submitted the same for approval by the International Federation of the Red Cross (IFRC). This protocol will provide a clear framework that will guide early actions in the event of occurrence of floods due to extreme weather condition and when the agreed triggers are been reached. 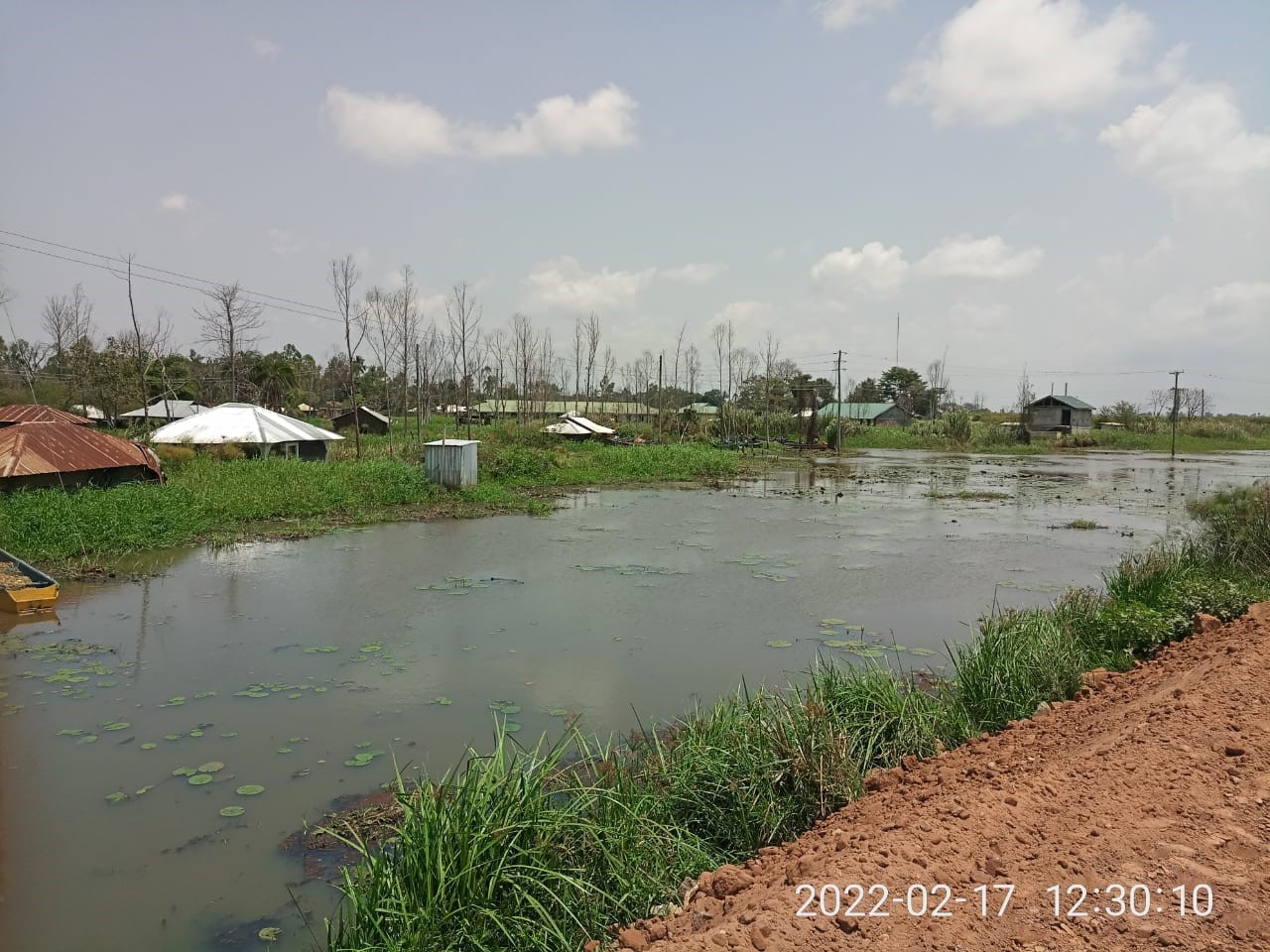 The main objectives for the mission were to: Conduct stakeholder mapping and engagement for proper coordination and participation, identification of ideal location for the simulation exercise and confirm number of community members to be engaged in the exercise. The following are the recommendations from the scoping visit: there was good composition of county and sub-county based disaster management committee teams and good engagement with very vast understanding of the disaster affecting the sub county, members agreed to conduct the simulation exercise in Bunyala East given the criteria’s put into consideration, the Sub County Disaster team had higher expectation which needed to be managed and while WRA was requested to do a dummy flood forecast from Webuye’s river gauge station to help with flood triggers, KMD was also to do a dummy rainfall forecast from the Nandi hills as more often than not rainfall in those areas tend to lead to floods downstream.

Other recommendations included having a printed summarized factsheet menu from the draft EAP or conduct a quick presentation for dissemination and better understanding before the simulation exercise, the team was expected to look at the Bunyala sub-county flood contingency plan derived by the sub-county disaster management committee in detail and marry the flood EAP with this flood contingency (thus leveraging on what is existing while adding early warning, early action components into the flood contingency plan), there was a need to involve KMD office at county level in the simulation exercise factoring in the rainfall forecasts from upstream which causes flooding in Bunyala as well as providing flood EAP SIMEX representatives with an opportunity to appear on Bulala FM radio station where they will run a community engagement forum on the proposed flood EAP simulation in Bunyala sub-County. 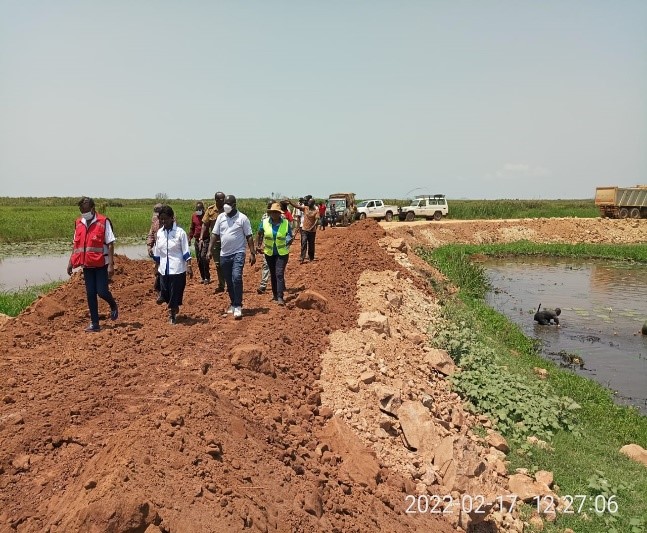 Among the opportunities identified by RCMRD was identification of opportunities for collaboration with the national FbF TWG in co-development of safe evacuation sites/routes maps to be used during the flood SIMEX. This is in the short term. In the long term, RCMRD will keep exploring the use of new flood forecasts to be used in the development of the flood impact-based forecast model which forms part of the flood EAP.

Additionally, RCMRD shall transfer lessons learnt from the scoping and SIMEX in other flood early warning projects being implemented in other member state countries such as the CBFEWS in Malawi and the flood simulation exercise is to take place from March 7 to 21, 2022 in Bunyala East, Bunyala Sub-County, Busia County.