International Tea Day is observed globally on May 21 on the recommendation of India. The purpose of International Tea Day is to try to improve the condition of tea producers and tea workers. Tea producing countries make a lot of profit but the condition of the labourers working in the tea plantations is very bad. Therefore, the purpose of International Tea Day is to encourage the status of tea workers, workers’ rights, daily wages, social security, employment security, and health. RCMRD through SERVIR-E&SA worked with the Kenya Meteorological Department (KMD) to share frost warnings with farmers through County Directors of Meteorology (CDMs), radio/TV, mobile messaging and tea collection centres  (TCC) and neighbouring farmers. The system ensures that more than 90% of tea farmers have access to the warnings.

Re-emphasizing the call from the Intergovernmental Group on Tea to direct greater efforts towards expanding demand, particularly in tea-producing countries, where per capita consumption is relatively low, and supporting efforts to address the declining per capita consumption in traditional importing countries, the General Assembly decided to designate 21 May as International Tea Day. The Day will promote and foster collective actions to implement activities in favor of the sustainable production and consumption of tea and raise awareness of its importance in fighting hunger and poverty. Tea production and processing contributes to the reduction of extreme poverty (Goal 1), the fight against hunger (Goal 2), the empowerment of women (Goal 5) and the sustainable use of terrestrial ecosystems (Goal 15). Moreover, there is an urgent need to raise public awareness of the importance of tea for rural development and sustainable livelihoods and to improve the tea value chain to contribute to the 2030 Agenda for Sustainable Development. Tea production is highly sensitive to changes in growing conditions. Tea can only be produced in narrowly defined agro-ecological conditions and, hence, in a very limited number of countries, many of which will be heavily impacted by climate change. Changes in temperature and rainfall patterns, with more floods and droughts, are already affecting yields, tea product quality and prices, lowering incomes and threatening rural livelihoods. These climate changes are expected to intensify, calling for urgent adaptation measures. In parallel, there is a growing recognition of the need to contribute to climate change mitigation, by reducing carbon emissions from tea production and processing. 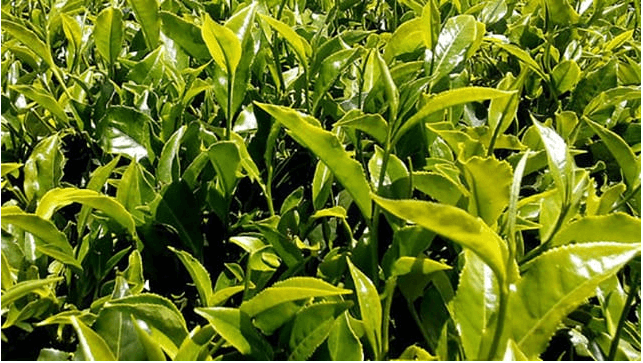 The United Nations General Assembly designated May 21 as International Tea Day based on a proposal moved by India at the FAO Intergovernmental Group (IGG) on Tea in October 2015. Before 2019, December 15 was celebrated as International Tea Day in tea producing nations such as Bangladesh, Sri-Lanka, Nepal, Vietnam, Indonesia, Kenya, Malawi, Malaysia, India, Rwanda, Tanzania and Uganda. May was selected as it's the quality tea manufacturing season in most tea producing countries.Therefore, tea-producing countries should integrate climate change challenges, both on the adaptation and mitigation front, into their national tea development strategies. 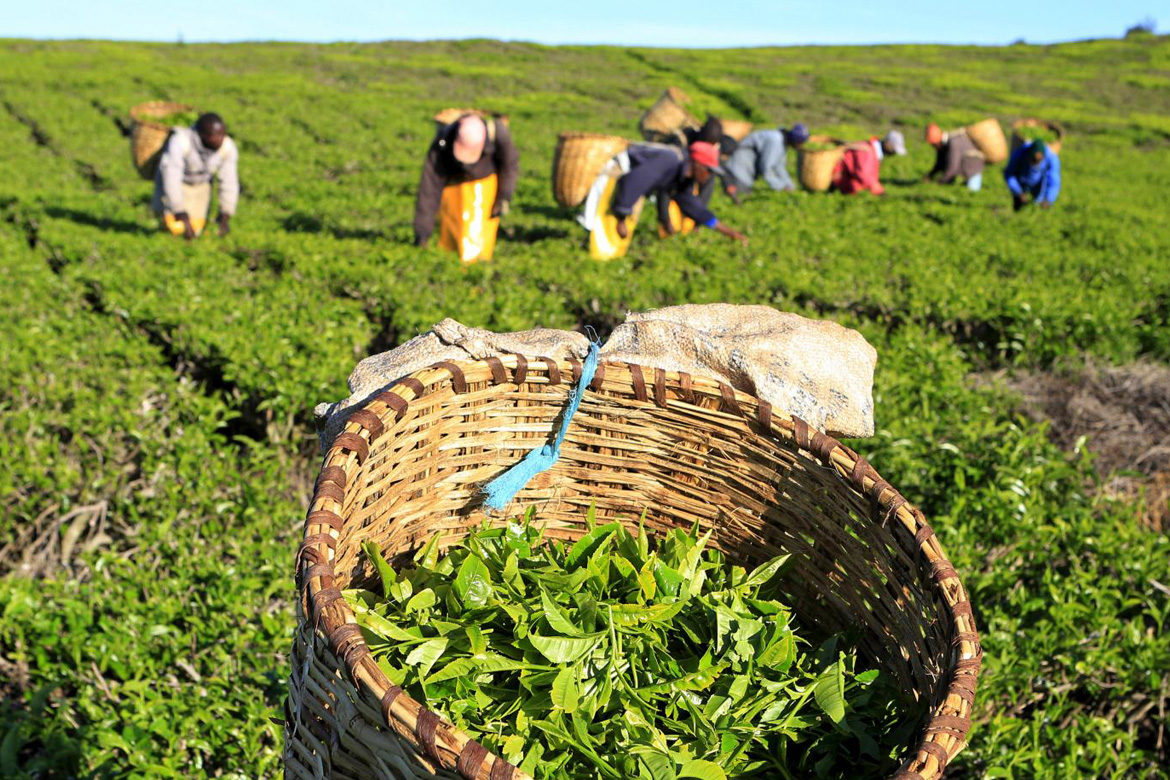 Tea production and processing contribute to the fight against hunger, reduction of extreme poverty, empowerment of women and sustainable use of terrestrial ecosystems. Tea consumption can bring health benefits and wellness, among others, according to the U.N. which urged member countries to celebrate the day in an “appropriate manner” in accordance with each nation’s priorities, through education and activities aimed at raising public awareness of the importance of tea.