As the development agenda turns toward inclusive growth, participatory decision-making and innovative partnerships, the demand has grown for private sector participation in the discovery of viable solutions. As part of the agreement with the GMES&Africa PMU Office and all the implementing Consortia to involve the Private sector in the implementation of the GMES& Africa Program, RCMRD has not been left behind.

The Private sector organizations are contracted to provide specialized skills in specific activities within the various applications the consortia are running. To this effect, the RCMRD consortia identified several application areas which it felt needed specialized skills and advertised the TORs in various media among them the RCMRD website and the RCMRD-GMES & Africa Geoportal. Environmental Surveys, Information, Planning and Policy Systems (ESSIPS) based in Uganda was awarded a contract to undertake Wetland Vulnerability Analysis (WVA).  The following were the TORs for the assignment:

ESSIPS was tasked with: I. Developing Methodology and tools for the analysis of wetlands in Eastern Africa region; II. Developing a prototype model; III. Training of GMES & AFRICA staff and IV. Organizing a workshop for the staff from partner, associate and other RCMRD GMES Eastern Africa region beneficiaries for the purpose of information dissemination and technology transfer.

The ESSIPS identified and developed an appropriate methodology which was reviewed by the RCMRD GMES & Africa technical staff and recommended for implementation. Further, ESSIPS developed prototype WVA Tool that has been reviewed by GMES &Africa technical staff at RCMRD. ESSIPS is at the moment working on the recommendations provided by RCMRD to release the final prototype model. 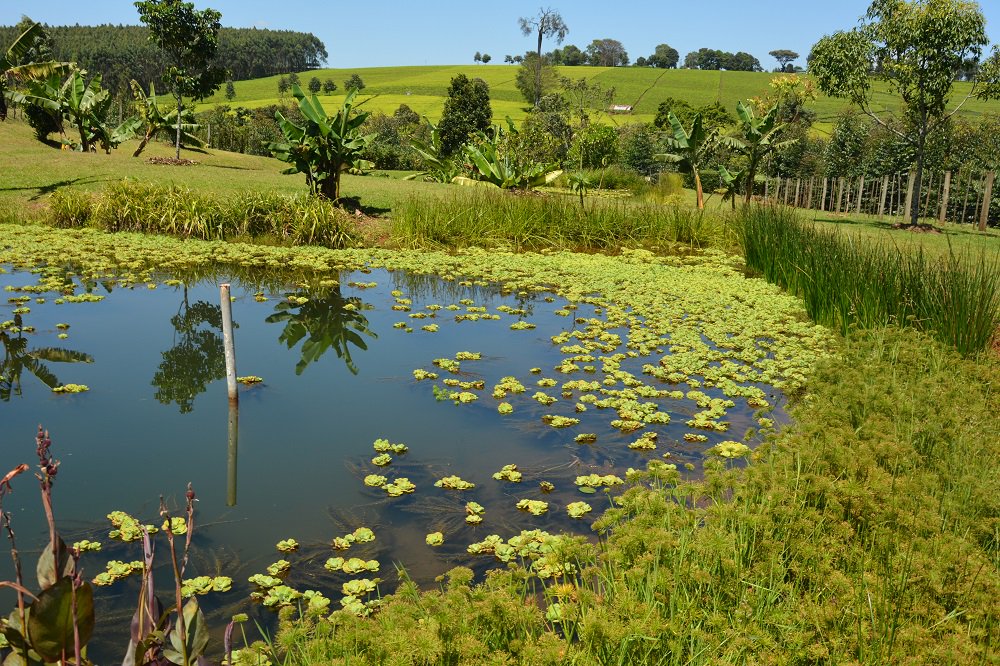 The architecture of the prototype comprises a full stack of QGIS technologies on a hybrid offline QGIS desktop environment and Web processing browser supported by lizmap. The Tool has functionalities to reclass, weight the indicator datasets, weight vulnerability domains and perform vulnerability analysis and visualize the products. The training Materials have also been developed and reviewed and a schedule of the training has been approved by RCMRD to be undertaken in the second week of August 2020. The training will be conducted through GMES&Africa E-learning Platform which has been a major achievement of RCMRD in the wake of the COVID-19 pandemic.

Upon the training, the beneficiaries/stakeholders are expected to continue generating vulnerability maps of their countries in the region that will support policy on intervention and wise use of wetlands. Other consultancies that have been extended to the private sectors are; Socio-Economic Valuation of Land and Wetlands Degradations which is being implemented by Geospatial Research International (GRI) based in Kenya; Wind Erosion Modelling which is being implemented by Locate IT based in Kenya; and Land Productivity Analysis which is being implemented by GEO-MIK based in Uganda. All the consultancies are at an advanced stage of completion after thorough review from RCMRD-GMES & Africa technical team. A major component of all the four consultancies is capacity building for the Stakeholders/Beneficiaries. All training materials are ready and the training will be conducted in the month of August, 2020 also using the RCMRD-GMES & Africa e-learning Platform.