Today, October 22 Kenya's Health Cabinet Secretary Mutahi Kagwe announced that Kenya had recorded the highest number of COVID-19 positive cases in 24 hours, according to the daily briefing to Kenyans. A total of 1,068 people tested positive from 7,556 samples, bringing the total caseload to 47,212.

From the new cases, 1,044 are Kenyans while 12 are foreigners. In terms of gender distribution, the CS said that 666 were male while 402 were female. The youngest case was a six-month-old infant while the oldest is 96 years old.

The number of recovered patients in the country had risen 33,050 after 290 patients were declared cured. The CS said that 235 people were treated under the home-based care program while 55 were treated in various hospitals. He said the death toll had risen to 870 after 12 more patients succumbed to the virus. 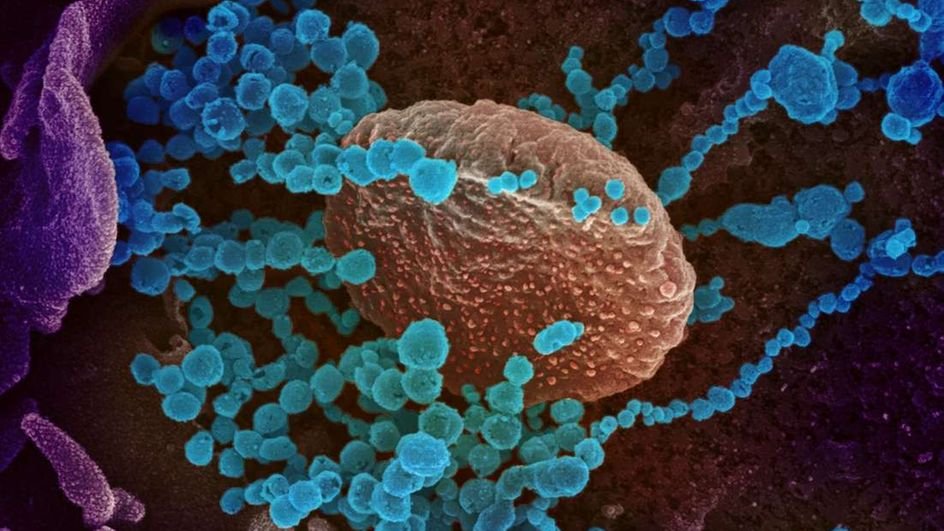 The ministry has started tracking the number of patients admitted in health facilities and on Home Based Isolation and Care. Today there were 1,121 patients admitted in various health facilities while 3,112 were on Home Based Isolation and Care. Turning to other patients, the Minister said there were 27 patients in ICU, 27 on ventilatory support, 45 on Supplementary oxygen and 12 were in the High Dependency Unit (HDU).