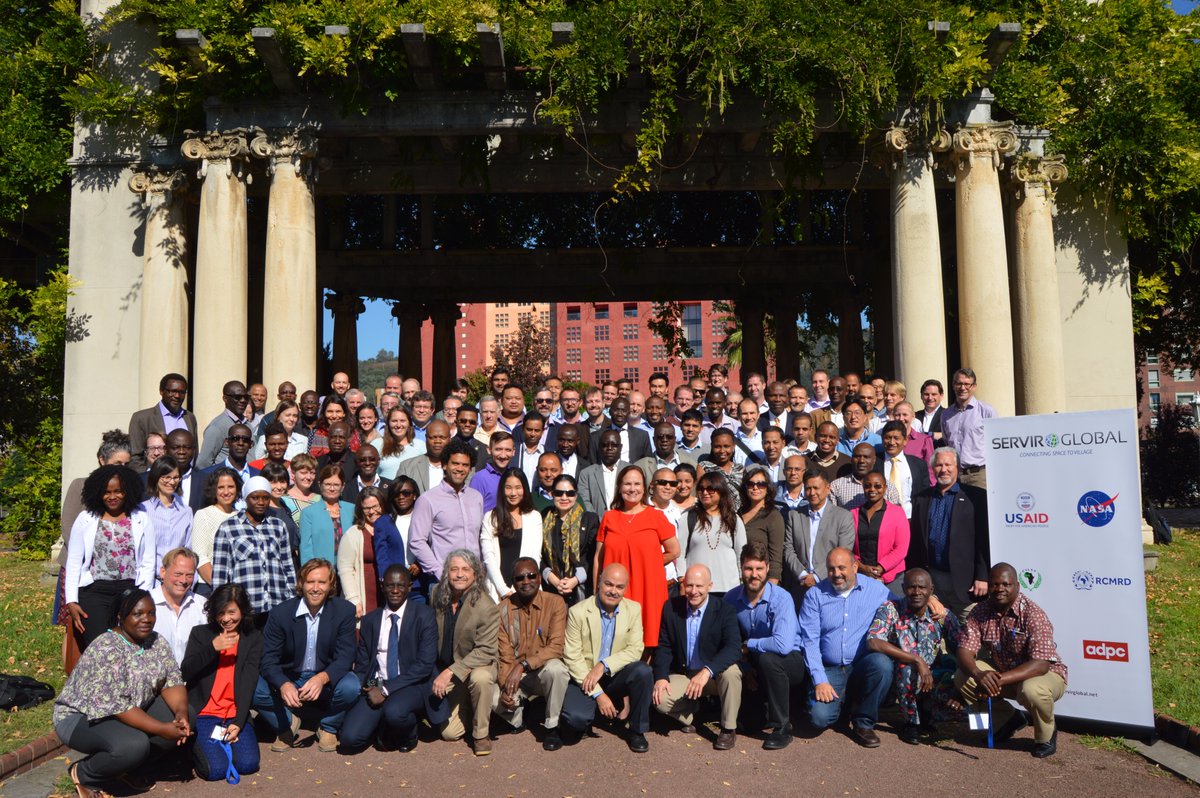 The SERVIR Eastern and Southern Africa team is attending the annually held SERVIR Annual Global Exchange (SAGE) in Bilbao, Spain and it will run from 9-Oct-2017 to 13-Oct-2017. The theme of this year’s SAGE is Achieving Lasting Impact.

The SERVIR project is a joint initiative of the National Aeronautics and Space Administration (NASA) and the United States Agency for International Development (USAID), works in partnership with leading regional organizations worldwide to help developing countries use information provided by Earth observing satellites and geospatial technologies for managing climate risks and land use. The SERVIR network of regional hubs currently covers the Eastern and Southern Africa regions, the Hindu-Kush Himalaya region, the Mekong region and the West Africa region.

SERVIR-Eastern and Southern Africa (SERVIR-ESA) is implemented by the Regional Center for Mapping of Resources for Development (RCMRD). The overarching goal of the SERVIR project is to improve environmental management and resilience to climate change. With an eye toward this goal, the SERVIR project works to build the capacity of SERVIR regional hub institutions, governments and other key stakeholders to integrate earth observation information and geospatial technologies into environmental decision-making.