The future belongs to the Tropics

The tropics are regions of the Earth that lie roughly in the middle of the globe. The tropics between the latitude lines of the Tropic of Cancer and the Tropic of Capricorn. The tropics include the Equator and parts of North America, South America, Africa, Asia, and Australia. They are also referred to as the tropical zone and the torrid zone. They receive sunlight that is more direct and are generally hotter and wetter with little seasonal change in day-to-day temperature. They are important as they help to conserve and balance the ecosystem. The tropics account for 36 percent of the Earth's landmass and are home to about a third of the world's people. The tropics are warm all year, averaging 25 to 28 degrees Celsius (77 to 82 degrees Fahrenheit). This is because the tropics get more exposure to the sun. Because of all that sun, the tropics don't experience the kind of seasons the rest of the Earth does. The tropical seasons are broken up into just two: the wet season and the dry season.

Today, the world marks International Day of the Tropics (marked annually on June 29) which celebrates the extraordinary diversity of the tropics while highlighting unique challenges and opportunities nations of the Tropics face. It provides an opportunity to take stock of progress across the tropics, to share tropical stories and expertise and to acknowledge the diversity and potential of the region. 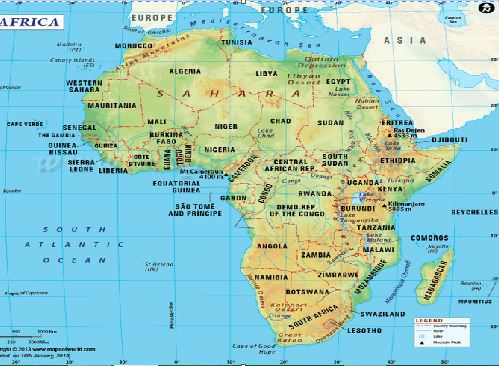 Africa lies between latitudes 37ºN and 35ºS and longitudes 52ºE and 17ºW. The Equator, Tropic of Cancer and Tropic of Capricorn are important latitudes that pass through Africa.

We take a look at the importance of the tropical regions, which cover approximately 40 per cent of the land area on the Earth. Although topography and other factors contribute to climatic variation, tropical locations are typically warm and experience little seasonal change in day-to-day temperature. An important feature of the Tropics is the prevalence of rain in the moist inner regions near the equator, and that the seasonality of rainfall increases with the distance from the equator. The tropical region faces several challenges such as climate change, deforestation, logging, urbanisation and demographic changes. As per the United Nations, the Tropics is home to nearly 95 per cent of the world’s mangrove forests by area and 99 per cent of mangrove species. The Tropics have just over half of the world’s renewable water resources (54 per cent), and biodiversity is also much greater at 80 per cent. Mangrove forests are considered to be the best among the plants to eliminate carbon dioxide from the environment, as they take in carbon dioxide from the atmosphere and store it in greater quantities than other forests. They also protect protect coastal areas from erosion, storm surge, and tsunamis. Tropical nations have made significant progress but face a variety of challenges that demand focused attention across a range of development indicators and data in order to achieve sustainable development. 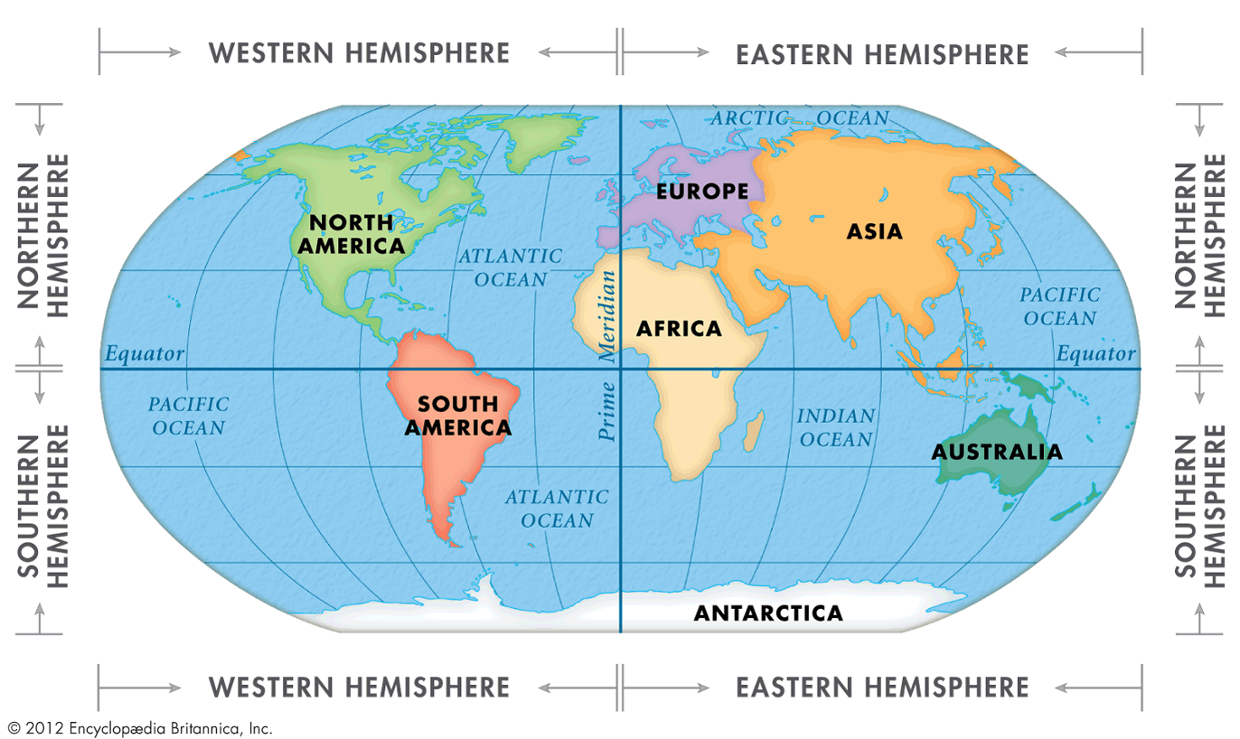 The tropics, as a region, account for 40% of the world’s total surface area and are host to about 80% of our planet’s biodiversity.

The UN estimates that by 2050, the Tropics will host most of the world's people and two-thirds of its children. Consistent with the higher levels of poverty, more people experience undernourishment in the Tropics than in the rest of the world. The proportion of the urban population living in slum conditions is higher in the Tropics than in the rest of the World. The inaugural State of the Tropics Report was launched on 29 June 2014, as the culmination of a collaboration between twelve leading tropical research institutions. The report offers a unique perspective on this increasingly important region. Marking the anniversary of the report’s launch the United Nations General Assembly adopted resolution A/RES/70/267 in 2016, which declared that 29 June of each year is to be observed as the International Day of the Tropics. The international Day of the Tropics was designated to raise awareness to the specific challenges faced by tropical areas, the far-reaching implications of the issues affecting the world’s tropical zone and the need, at all levels, to raise awareness and to underline the important role that countries in the tropics will play in achieving the Sustainable Development Goals.