The three challenges that have hit East African countries back-to-back, posing a difficult balancing act for governments given limited resources are creating a difficult balancing act as floods complicate social distancing rules in the wake of the Coronavirus pandemic in countries that that are staring at food shortages due to locust invasions. Heavy rains have intensified in Kenya over the past weeks, causing death, displacement, flooding and landslides. At least 40,000 people were rendered homeless after the Nzoia river burst its banks on the weekend of May 2, 2020. Since the beginning of the country’s ‘long rains’ season in early March, more than 233,000 people have been affected, including over 116,000 displaced, according to the Kenya Red Cross Society. Flooding has been reported in more than three quarters of Kenya’s counties (36 out of 47), with landslides reported in the Rift Valley and the central and coastal regions, according to the Government’s National Disaster Operations Centre. The Kenya Meteorological Department forecasts above average rainfall throughout May in parts of the Rift Valley, and in the central, western and coastal regions of Kenya, which could result in further flooding. The heavy rains have increased the risk of health emergencies and provided conditions conducive to the further breeding of desert locusts in Kenya. 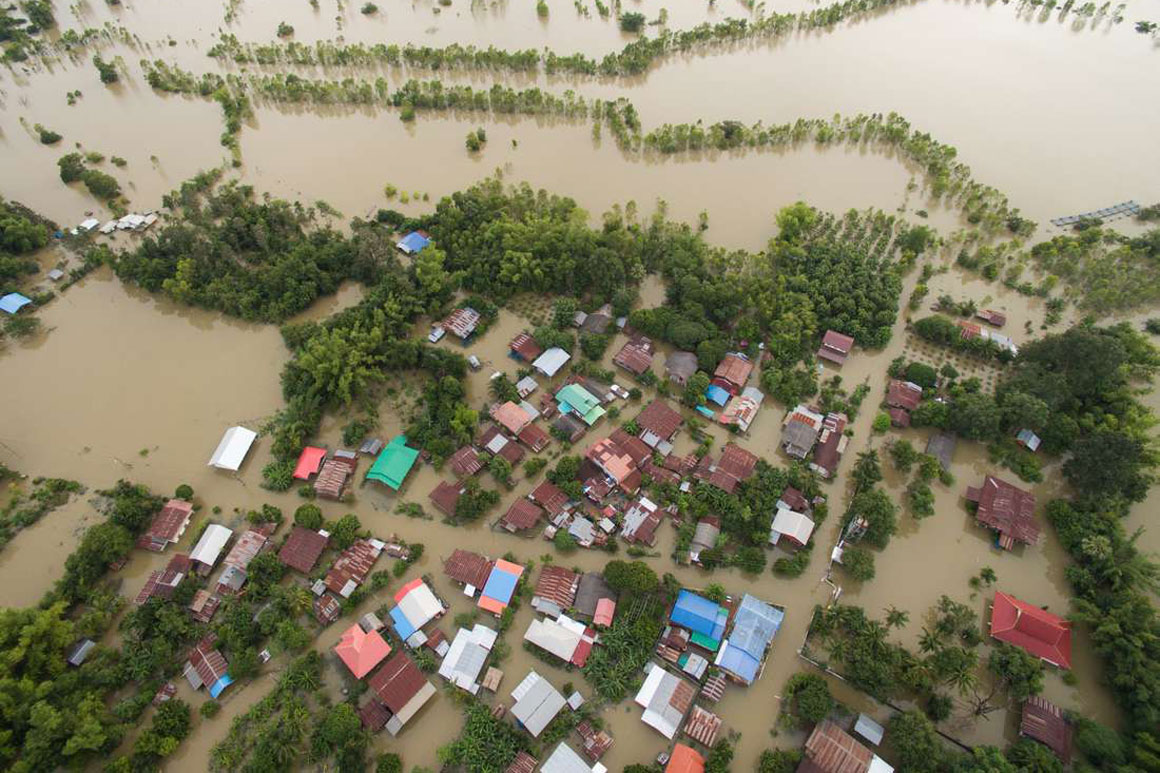 In Kenya's Western and Nyanza regions, heavy rainfall since March has displaced more than 100,000 people and devastated homes and crops. At the same time, the government is fighting to contain the coronavirus outbreak at national and local levels, with measures like social distancing. In the western part of the country, following such guidelines is nearly impossible for those forced from their homes by the rains and flooding, residents and aid workers said. This year alone, 116 Kenyans have died from the raging floods and over 100,000 displaced, that was according to Kenya's Devolution Cabinet Secretary Hon. Eugene Wamalwa addressing the media over the latest floods updates in Kenya. With the continuing heavy rainfall and thousands displaced, Kenyans remain a worried lot due to fear of being exposed to Covid-19  as these rescue centres are in breach of the government directives restricting crowds  and maintaining a 1.5 meter social distancing. 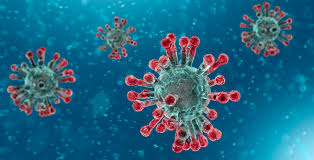 In comparison to Covid-19, since the first positive case was recorded in Kenya for example, on March 13 this pandemic had claimed the lives of 24 people, in a span of two months. While in a span of three years floods have claimed the lives of over 400 Kenyans. According to the Kenya Red Cross Society, the rains that began in October 2019 had left nearly 18,000 people displaced countrywide, with a total of 10,000 from West Pokot County alone. According to Kenyan government, 16,000 houses had been destroyed across the country. Parts of Eastern Africa are experiencing locust infestation since the end of 2019 and it has posed to be a great threat to the East African Societies, these locusts can form swarms of billions of individuals that damage crops and pastures. Without timely or effective interventions, sporadic cases of desert locusts can easily turn into an upsurge and ultimately a plague.  Previously, the UN warned that an imminent second hatch of the desert locusts could threaten the food security of 25 million people across the region. So far, East Africa is losing a lot of Billions in controlling the spread of desert locusts. A lot of crops have been destroyed, revenues and export earnings have dropped as well as an increase in governments’ expenditure in trying to contain the outbreak. Swarming locusts are advancing across East Africa, threatening food supply and livelihoods. At least 20 million people are at risk as governments and scientists race to control the insects. 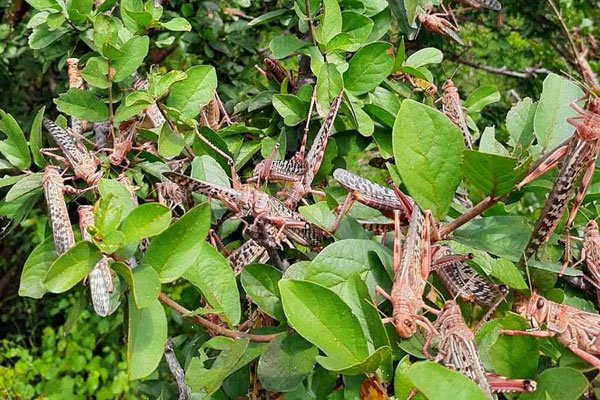 The Food and Agriculture Organization (FAO) of the United Nations has appealed for US$138 million in urgent funding — half to support affected communities and half to curb the locusts’ spread. At the same time, researchers say, better monitoring is needed to predict the insects’ movement and growth, and alternatives to synthetic chemical pesticides are required to attack locusts before they breed in larger numbers. Large swarms were detected at the start of 2020 in Ethiopia and Somalia. From here, they spread rapidly to countries including Kenya — where they are the worst for 70 years — Uganda and Sudan. The swarms then spread to inland Ethiopia, Eritrea, and Sudan; those in Ethiopia spread further south to western and southern Somalia and later to northern Kenya following seasonal winds. From Kenya, locust swarms spread to northern Uganda, southern South Sudan and one swarm reached northern Tanzania. The desert locusts have since spread to all countries in Eastern Africa, mainly invading the pastoral and agro-pastoral communities. While they moved, they settled and laid eggs along their path. These eggs are now hatching and forming a new generation of locust breeds which continue to spread upon maturity. Scientists have linked the current outbreak to unusually favorable climate and resultant ecological conditions, in Eastern Africa regions, primarily driven by climate change. The appearance of the locusts follows a period of extreme weather, including devastating floods, that have further threatened the food supply.