According to a statement issued at the end of the Forty ninth Greater Horn of Africa Climate Outlook Forum (GHACOF 49) held in Djibouti, the IGAD Climate Prediction and Applications Centre (ICPAC) will provide regional updates on regular basis. 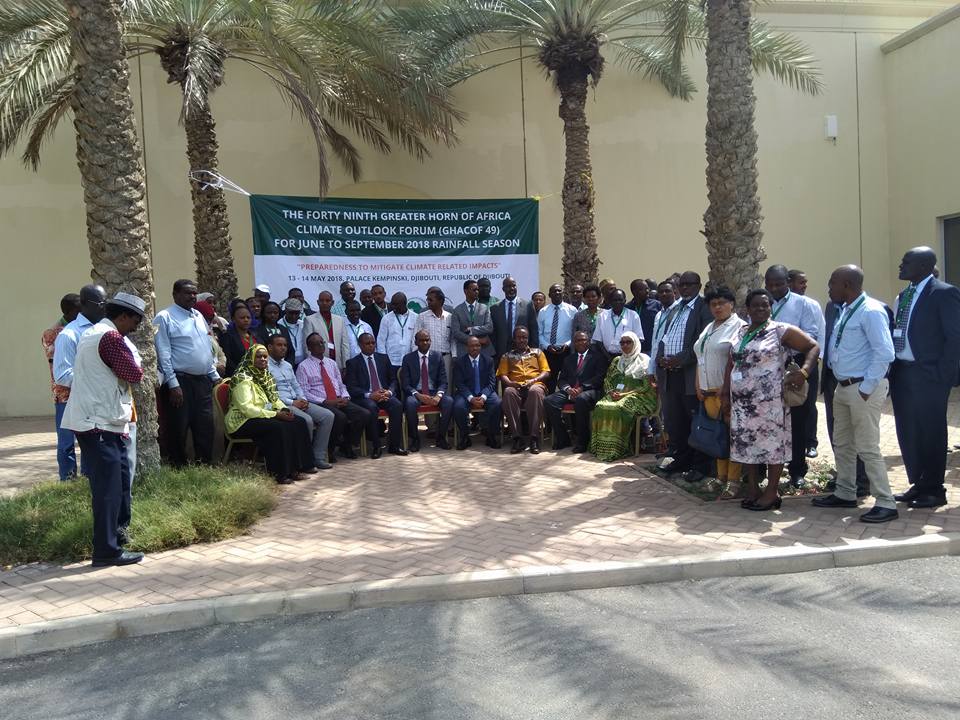 The forum reviewed the state of the global climate system including the developing neutral El Niño-Southern Oscillation (ENSO) conditions, SSTs over Atlantic and Indian Oceans and IOD phase, and considered their impacts on the GHA during June to September 2018 rainfall season. Users from sectors such as disaster risk management, agriculture and food security, health and water resources as well as non-governmental organisations and development partners actively participated in the formulation of mitigation strategies of the potential impacts of the consensus climate forecast in their respective specific sectors.

The forum examined the prevailing and predicted SSTs over the Pacific, Indian and Atlantic Oceans as well as other global, regional and local climate factors that affect the rainfall evolution during the season. These factors were assessed using dynamical and statistical models as well as expert interpretation. The regional consensus climate outlook also included inputs from National climate Scientists who participated in the Pre-COF 49 Capacity Building Training Workshop was hosted by ICPAC and facilitated RCMRD and the University of Maryland (UMD) one of the SERVIR-E&SA AST's from 8th to 11nd May 2018. 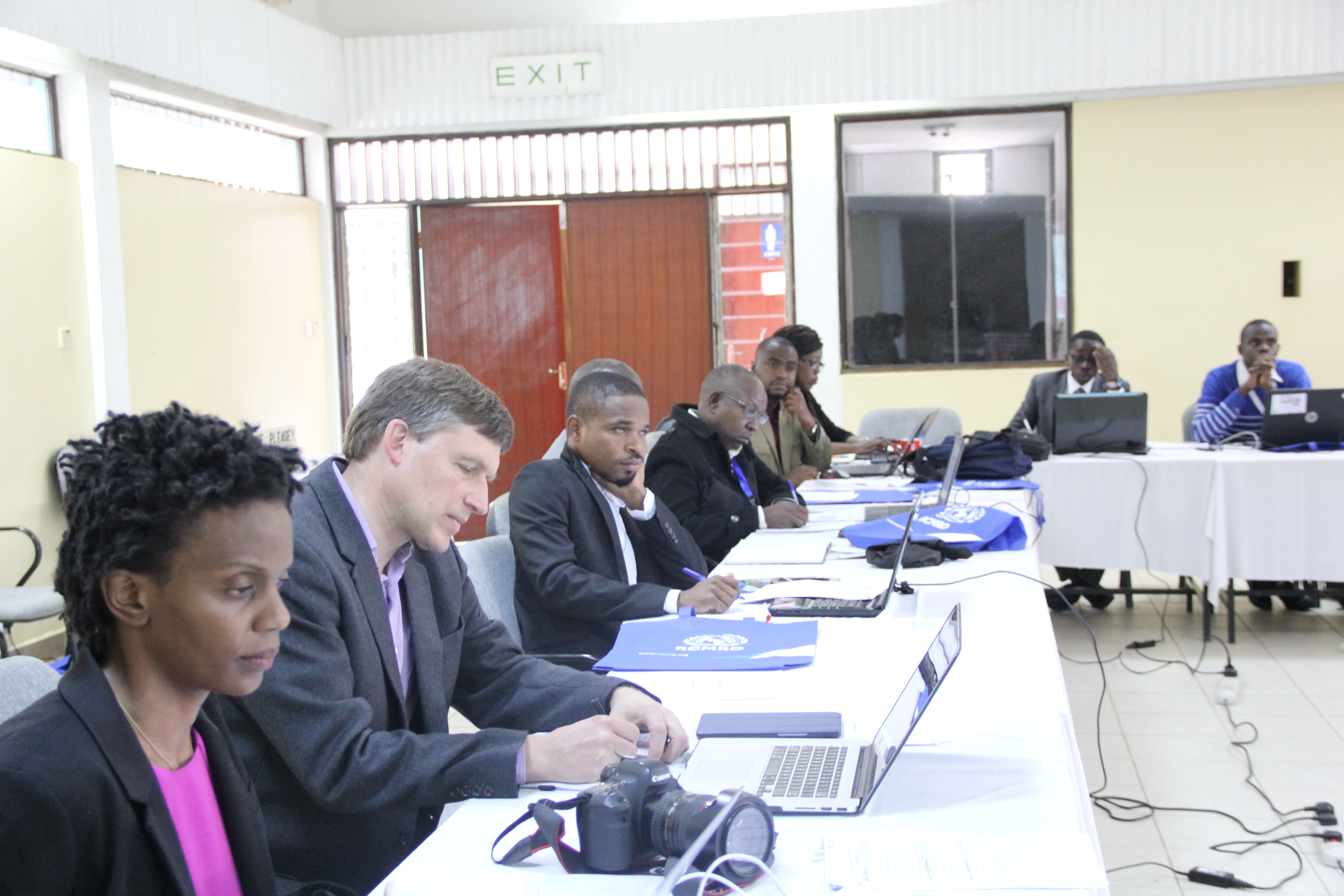 Additional inputs were obtained from various global climate Centres including WMO GPCs and the International Research Centre
for Climate and Society (IRI).